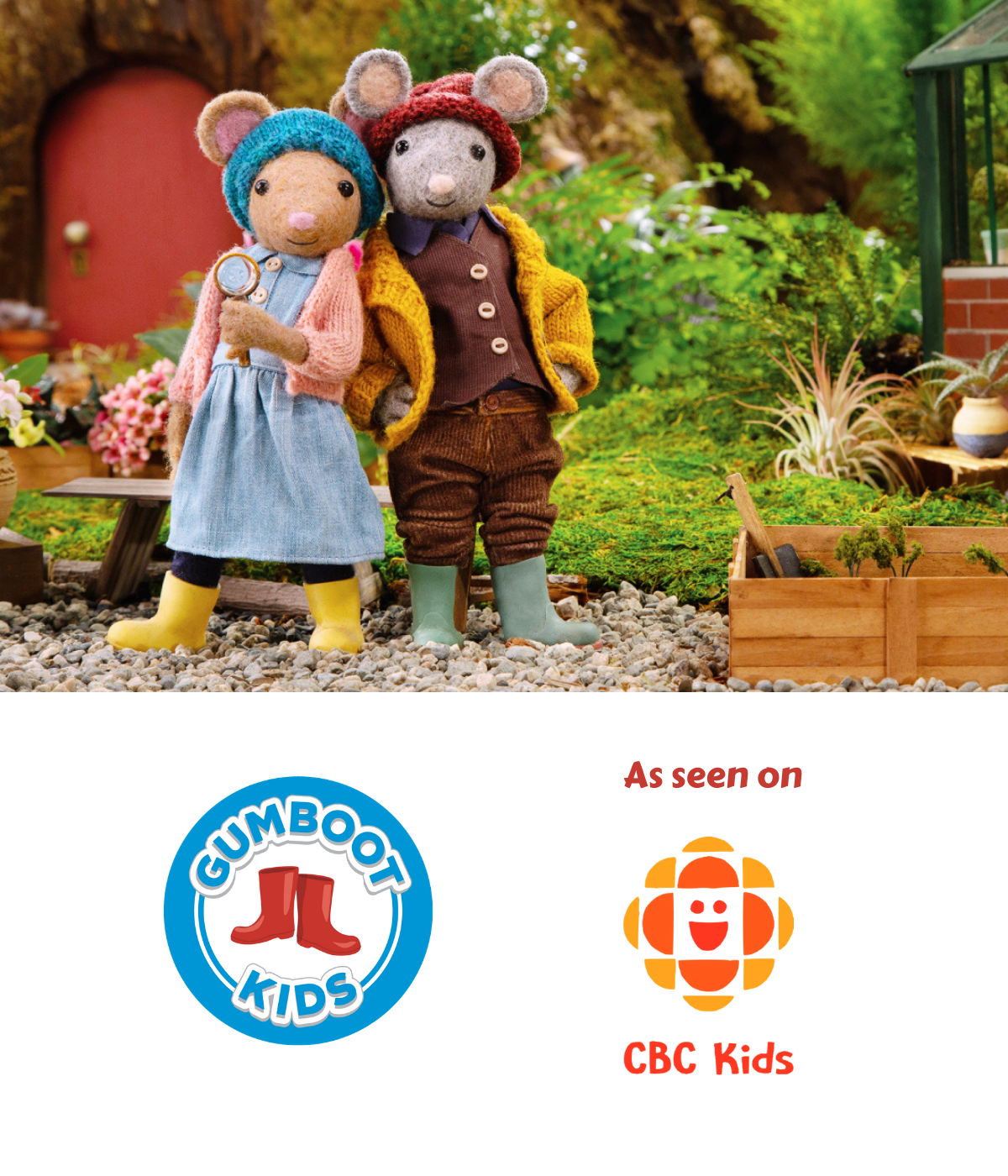 The Gumboot Kids: Storytime & Storytelling with the Authors/Filmmakers – Virtual Performance

Join the fun with Scout, Daisy and The Gumboot Kids as they mindfully explore the wonders of nature. Connect with the creators of the award-winning preschool television series – Eric Hogan and Tara Hungerford – for a fun and educational storytime! In this interactive session, students will meet Scout and Daisy, and discover the magic of their miniature world.

About The Gumboot Kids