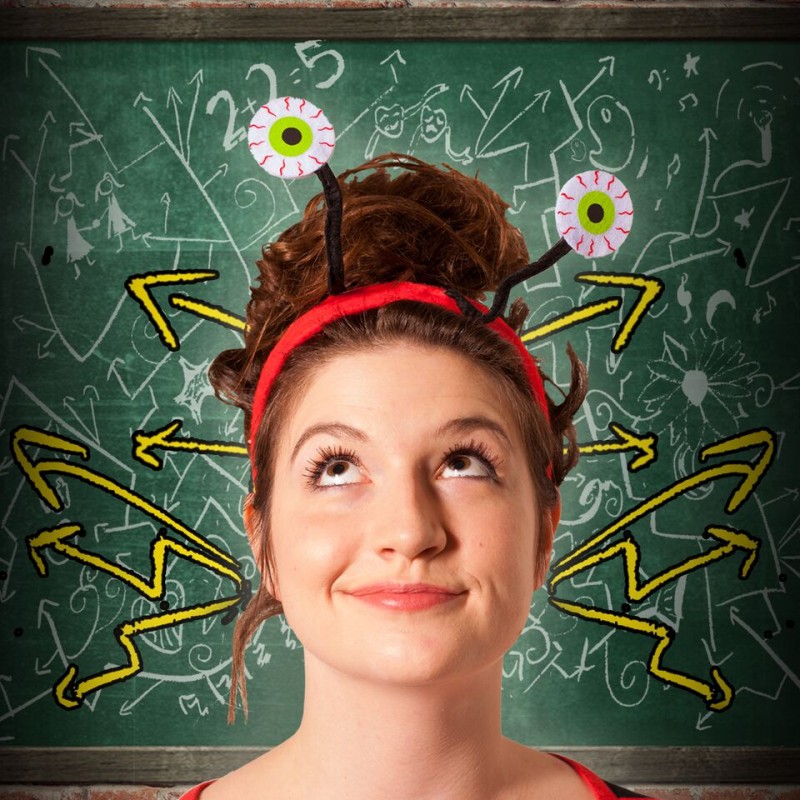 Carlyn Rhamey (She/They) is a multidisciplinary artist and producer based in Hamilton, ON. Her solo shows have earned critical acclaim across the North American Fringe Festival circuit. In 2019 The ADHD Project enjoyed a sold out run in the Toronto Fringe Festival and earned the David Seguin Memorial Award for Accessibility in the Arts.