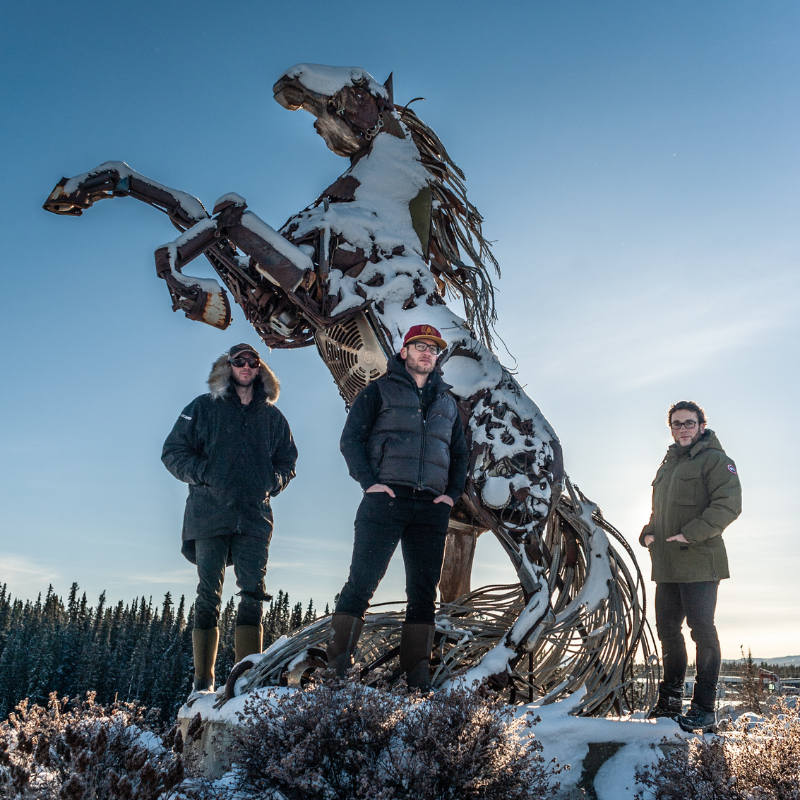 Rock and Roll: Canada vs. the World – Virtual or In-Person Performance

Some of the most innovative music in the world has come from Canadian musicians.  Join Speed Control as they cruise through the last 50 years of famous Canadian music, showcasing how Canadian musicians have influenced their own generation and those to come. This humorous and high-energy show inspires young audiences by sharing Canada’s role as a major force in popular music, from Paul Anka to the Barenaked Ladies!

Speed Control’s Rockology lifts the curtain to reveal the mechanics of rock music so even grade threes can listen like budding musicians. Along with original music by Speed Control, students will rock out to Canadian and other classics. They’ll learn to recognize chords in the standard blues progression, how fuzz pedals make everything sound good, what parts make up most rock songs and what makes a power chord so irresistible. Students will be having too much fun to notice they’re effortlessly absorbing the fundamentals of popular music.

Every school deserves its own rock anthem! This workshop starts with a full performance of Speed Control’s 45-minute touring show for the whole school. For the rest of the day, Speed Control works with students to gather ideas, write and rehearse an original school anthem. The anthem is then taught to everyone at the end of the day. Imagine being able to sing your own theme song together at every assembly! As a precaution against the spread of the COVID-19, this can be offered as a hybrid (in-person/virtual) program for a reduced cost.

Straight out of -40 degrees in Canada’s Yukon, comes the power trio Speed Control with super tight, riff heavy, harmony rock. Steeped in a jazz and classical background they have turned to their true passion – rock n’ roll.

Highlights include Atlin Arts & Music Festival, Aurora Concert Series with the Sam Roberts Band, Folk on the Rocks, Panamania 2015, National Arts Centre’s Northern Scene, Suicide Prevention Concert in Iqaluit, and Canadian Music Week in Toronto. Speed Control were finalists for Best New Group on CBC Radio’s inaugural Searchlight competition for their song, “Tent City”. 2018 saw Speed Control hitting the US for several tours and amassing a total of 250 shows in Canada and the US

In addition to shows of their original music, they have a passion for music education and have played concerts in 400 schools to upwards of 200,000 students. They’ve written and recorded 67 rock anthems with schools. Along with playing festivals, theatres, and clubs, Speed Control’s signature rock camp is in high demand, working with kids from 8 to 85 and all skill levels. Speed Control also delivers workshops and performance coaching to young bands. They are youth engagement specialists!

On the road for six to seven months per year, they are known as the hardest working band in the north. They have released three recordings: The ADD Sides, FAB, and the most recent, a self-titled album recorded with Bob Hamilton producing.