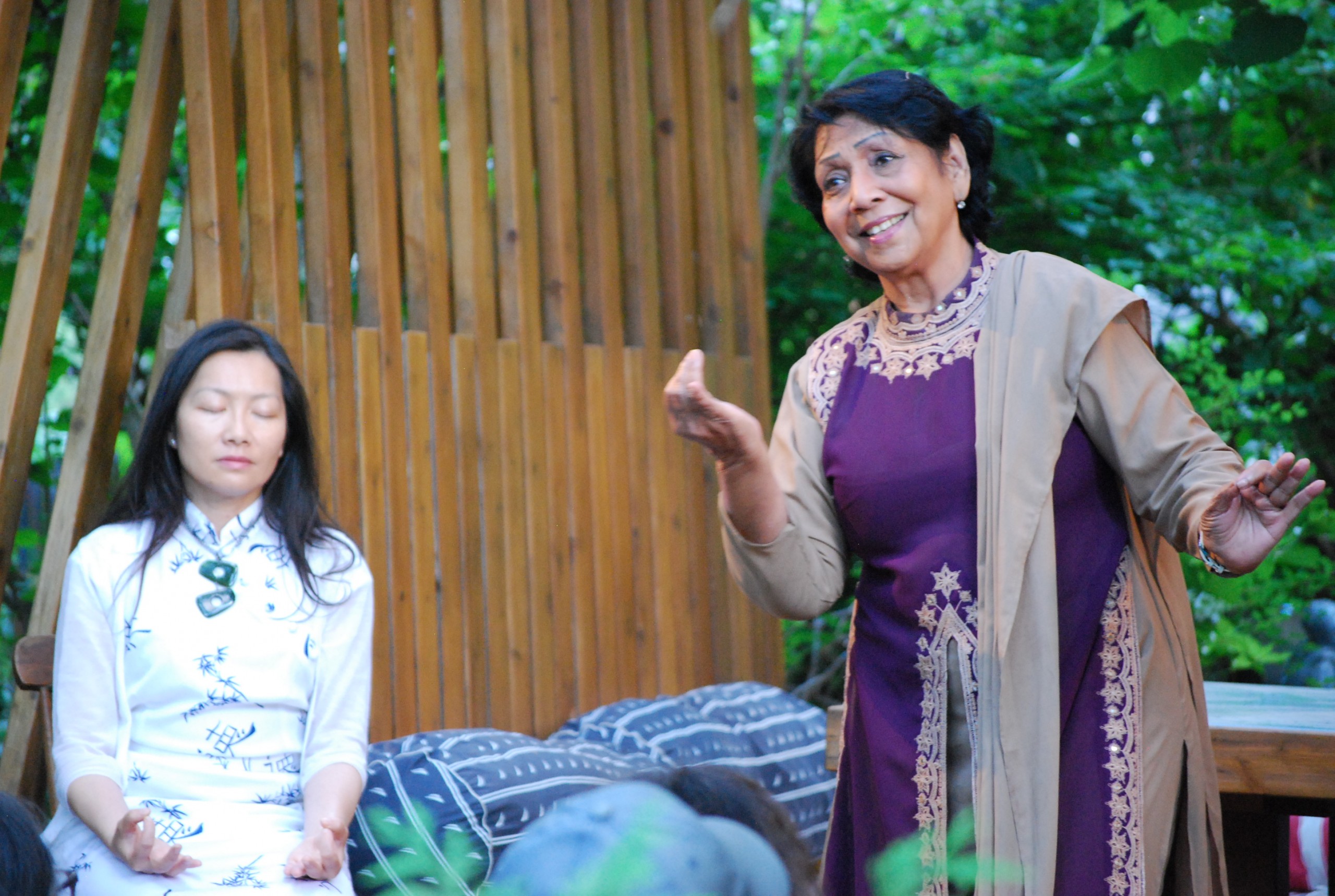 The legendary Monkey King from Asia, retold by Rubena Sinha, with poetic movements from her South Indian dance roots, meets Diana Tso’s sassy Canadian Monkey Queen. Traditional tales of the Monkey King in the East cross paths with a re-imagined monkey warrior, the Monkey Queen in the West. Stories are inspired by Wu Cheng’en’s 16th century epic, “Journey to the West”. Sinha, and Tso bring a lyrical and dynamic duo performance with storytelling inspired by eastern movements, gestures, sounds, and songs from India and China that ignite audiences to join them in their monkey magic adventures!

Storytelling: Retelling Fairytales from Around the World through Movement and Voice – In-Person Workshop 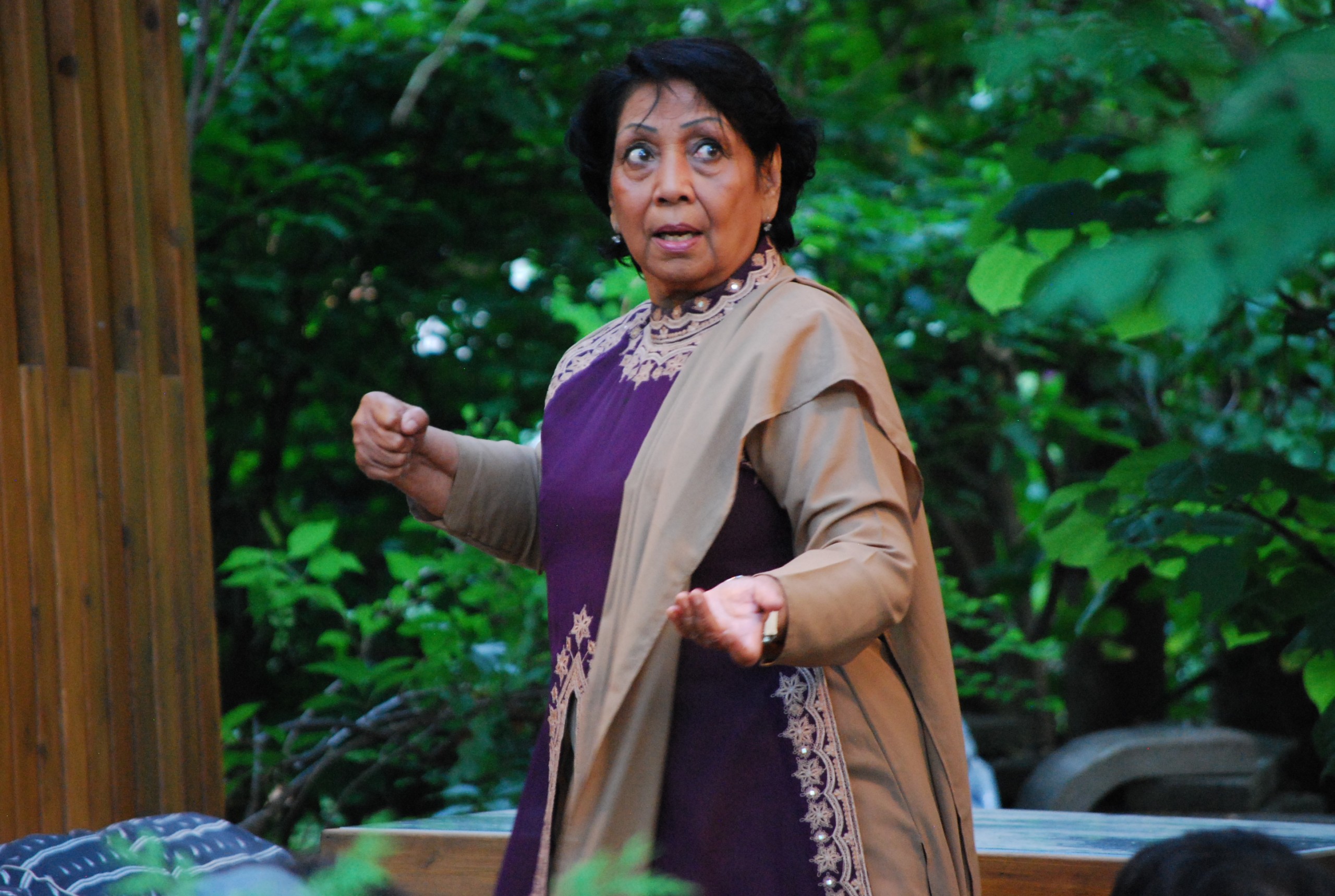 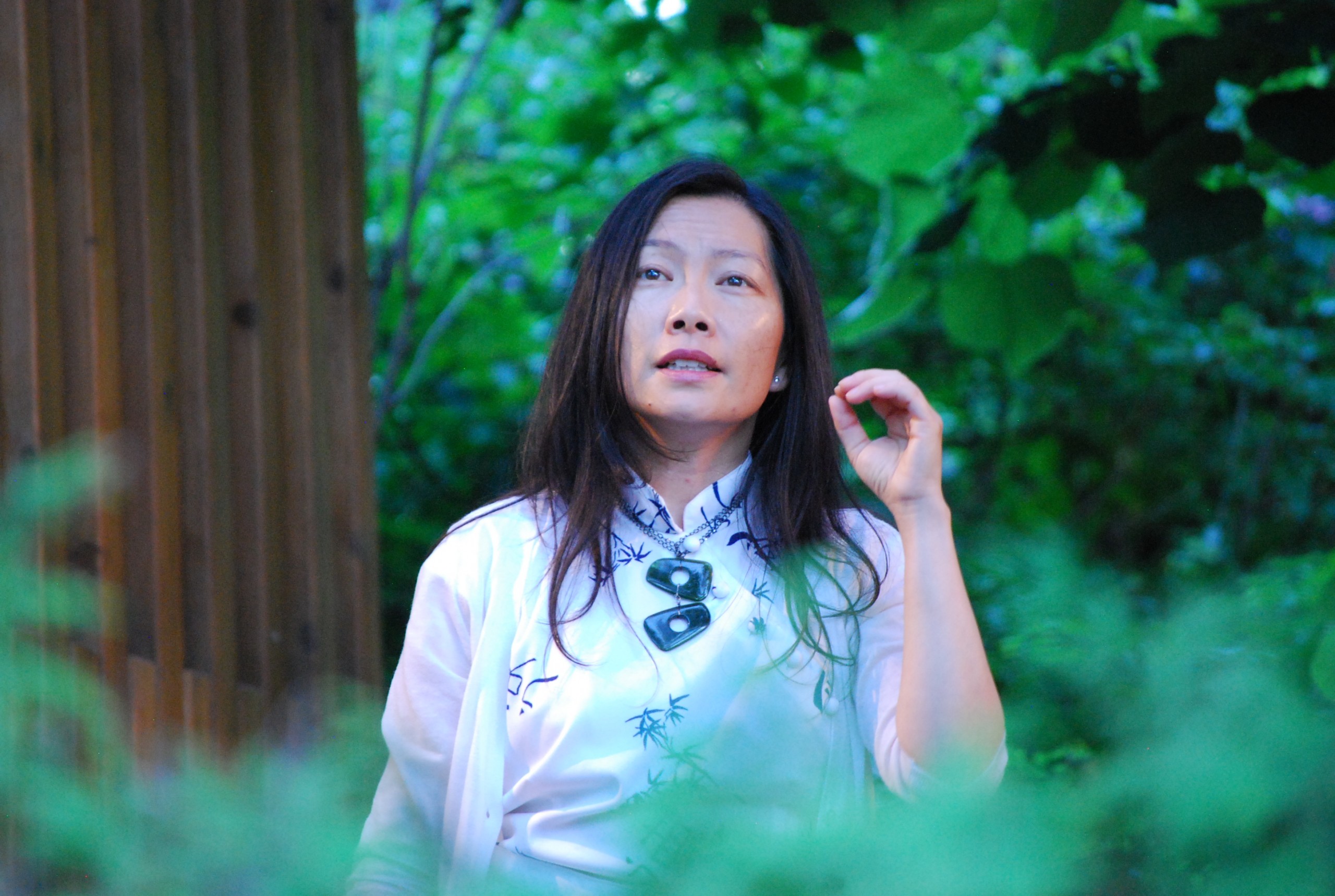 About Runbena Sinha and Diana Tso

Rubena Sinha is a storyteller based in Toronto, Ontario, who uses her extensive knowledge and experience of South Asian myth and dance to weave stories of life, love, heros and demons. Using movement and text, Rubena creates a world in which the listener encounters talking animals, her family members, and Gods and Goddesses of the Hindu pantheon. Her stories are often interwoven to incorporate her own personal experience as an immigrant. The audience is encouraged to participate in her stories via movement, making her performances accessible on many levels and for many age groups. www.rubysinha.com

Diana Tso is a storyteller & theatre artist. She’s a graduate of the University of Toronto in English Literature & of Ecole Internationale de Theatre de Jacques Lecoq in France. She is the storytelling professor at George Brown College for the first theatre students. As artistic director of Red Snow Collective her theatre vision merges east & west storytelling art forms through music, movement & text. Her drama plays, Red Snow and Comfort bring to light the resilience of women in war, advocating justice and peace. Her Monkey Queen stories are a re-imagining of the monkey mythologies of the east from the perspective of the woman warrior. Her plays are available at www.playwrightguild.ca Her most recent theatre performances: Modern Times Stage Company’s The Cherry Orchard, Theatre Smith-Gilmour’s Les Misérables and Stratford Festival’s 2017 season in Bakkhai and The Komagata Maru Incident. www.redsnowcollective.ca