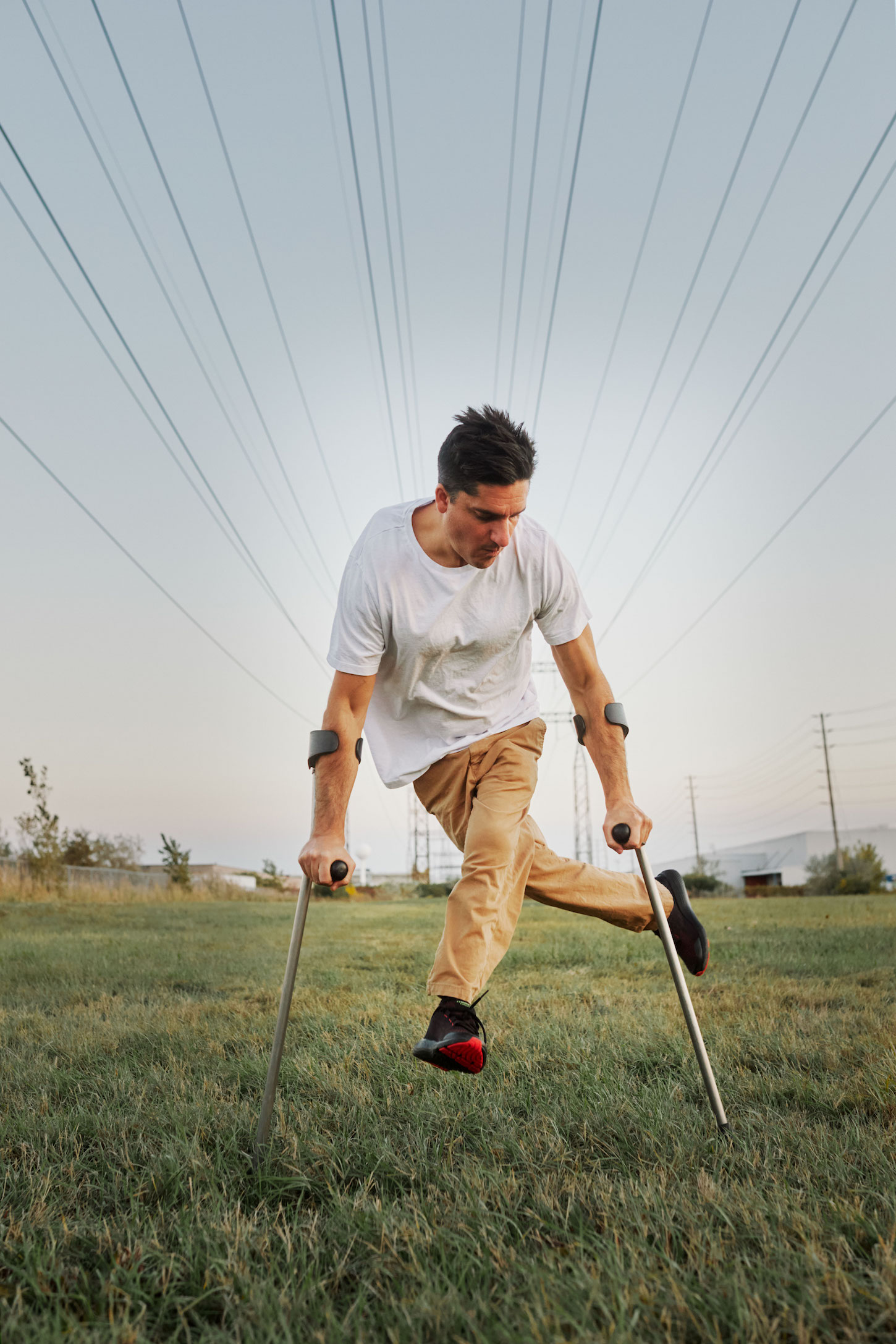 Everyone Can Dance – Virtual Workshop

“Adapt, stay positive, and learn to do things your own way”, this is the key behind Luca’s “No Excuses, No Limits” philosophy. In this workshop Luca will teach dance with a unique “twist” allowing for participants to explore various movements in hopes it will expand individuals understanding on the importance of adaptation on a day-to-day basis in life and in dance.

Luca Patuelli also known as Lazylegz started dancing (B-boying) at the age of fifteen. His unique approach to dance is how he achieved worldwide recognition; he developed his personalised dance style by incorporating his incredible upper body strength and his crutches as accessories to his performance. His passion for dance has led him to be featured on the Ellen show, So You Think You Can Dance Canada, America’s Got Talent amongst many others. He was also the segment director and lead performer for the 2010 Vancouver Paralympics Opening Ceremonies.

Luca is the creator and founder of the ILL-Abilities™ Crew, an international B-boy crew composed of the world’s best “ILL-Abled” dancers. He has also co-founded Projet RAD which was Canada’s first inclusive urban dance program offering people of all ages and all abilities the possibility to participate in accessible dance studios. Luca has also been recognized as the Canadian Ambassador for Dance and received a Meritorious Service Medal from the Governor General of Canada for his dance outreach programs. Luca can speak four languages (English, French, Italian, and Spanish) which enables him to teach and share his passion for dance to people of all ages and all abilities internationally.

Luca is currently planning on combining what he has learned with ILL-Abilities and Projet RAD to take his career to the next level while constantly sharing his message to the world “It’s about taking the bad and making it good” and there are “No Excuses, No Limits!”