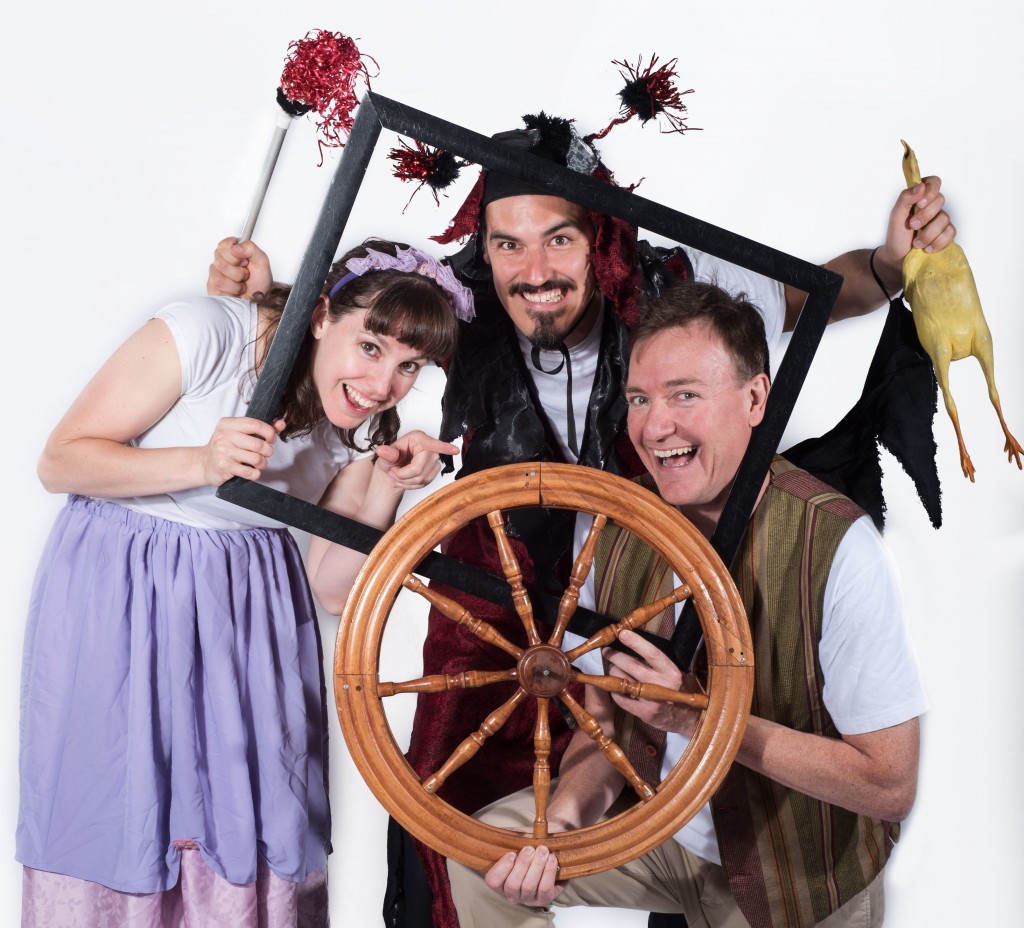 DuffleBag Theatre brings classic fairy tales and folktales to life in their signature fun-filled and humorous fashion, using audience members as the stars. Students are enchanted by the clever stagecraft and witty narration and thrilled to watch their peers be included in the company’s performances, especially when the performers don’t go exactly by the book! Choose from the following Gr. K-8 stories:

Improvisational theatre as a creative means to adapt conventional storylines 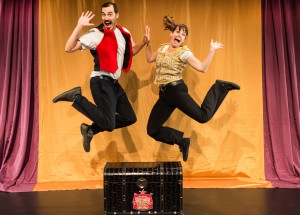 DuffleBag Theatre is the “nearly world famous” troupe that intends to entertain the galaxy, one planet at a time. The company was founded in 1992 at the London International Children’s Festival (London, Ontario). Now based in Toronto, DuffleBag Theatre has grown from 4 to 14 actors who perform over 600 shows every year across Canada, the U.S. and internationally.

“Our students thoroughly enjoyed the performance! The actors were engaging, funny, and very entertaining…We look forward to having DuffleBag Theatre return to our school next year.”

“I really love Dufflebag Theatre, especially the fairy tale plays!  I like them because the actors always include kids in the performance.  I have been in a Dufflebag play; it was “Peter Pan” and I was Wendy.  It was so much fun!  Your plays are goofy, silly, fun to watch and to be in!”