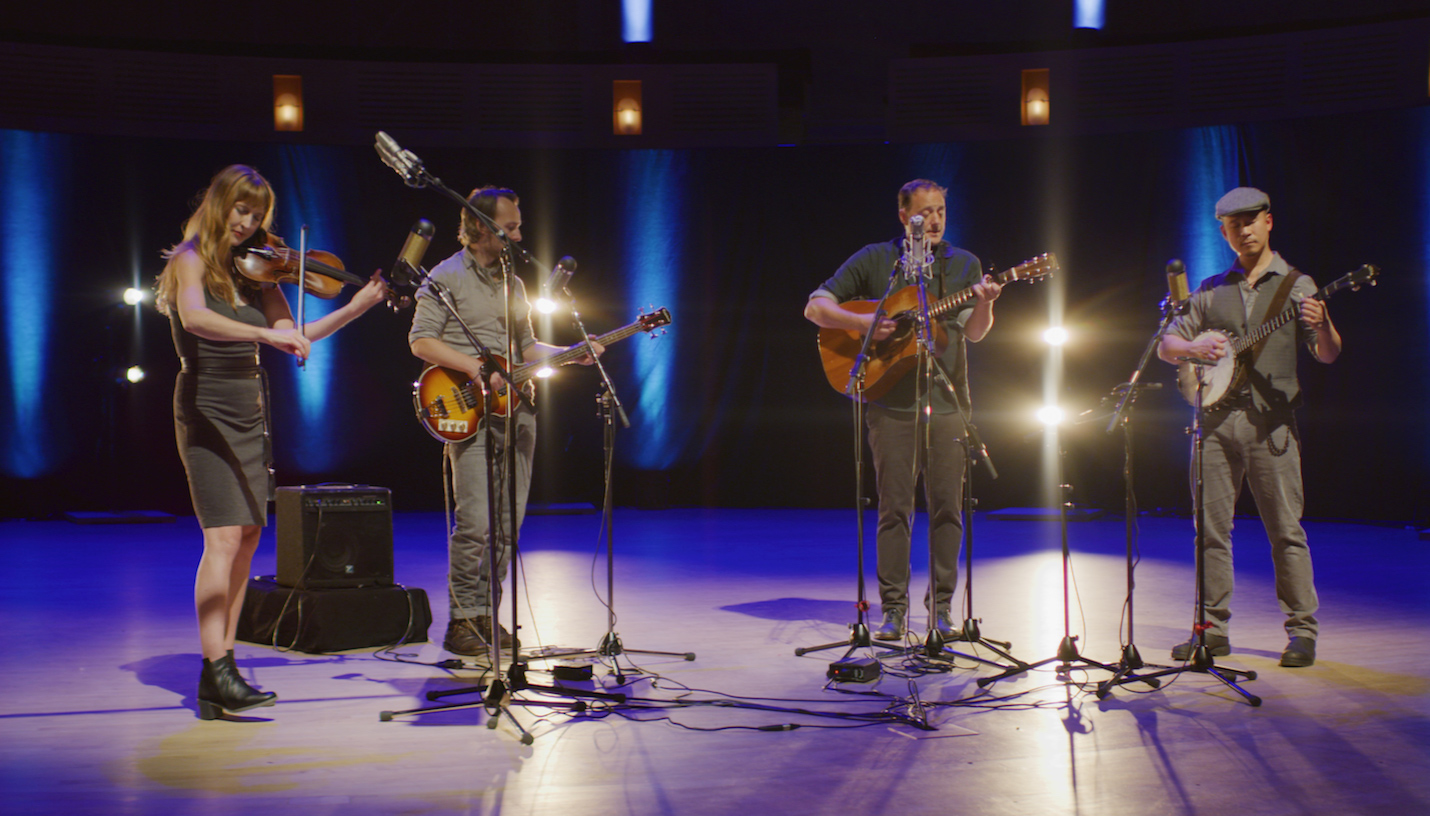 Often called the “battle that made Canada,” Vimy Ridge resulted in over 10,000 Canadian casualties. Through storytelling and live music, Brendan examines misconceptions and varying perspectives around the battle, while drawing parallels to other formative events in our nation’s past. Featuring inventive musical interpretations of WWI soldier songs by Brendan’s band, The Fugitives, Ridge probes difficult yet necessary questions about how and why we grieve. A vivid, kinetic ride through history, as well as an intimate, personal examination of our connection to the past, Ridge is a visceral work that passionately argues against the exploitation of young lives.

“A poignant rumination on the soldier’s plight and the Battle of Vimy” – Globe and Mail, Best Art Picks of 2020

Brendan McLeod is a writer, theatre artist, and musician. He’s the author of one novel, one poetry collection, and five theatre shows — including his award-winning piece on consciousness Brain, and his most recent work, Ridge, named a top 10 arts event of 2020 by The Globe & Mail. He is the founder of The Fugitives, a folk group signed to Borealis Records, that tours internationally and have been nominated for multiple Canadian Folk Music and Western Canadian Music Awards, including Best Songwriter, Best Roots Group, and Best Vocal Group. He was the 2012 Poet of Honor at the Canadian Festival of Spoken Word and the 2015 Poet of Honour at the Victoria Spoken Word Festival. He’s taught spoken word at Langara College, and is an active arts educator with a variety of organizations, including: Wordplay, Prologue, and the Vancouver Biennale. He has an MA in Philosophy from the University of Waterloo.